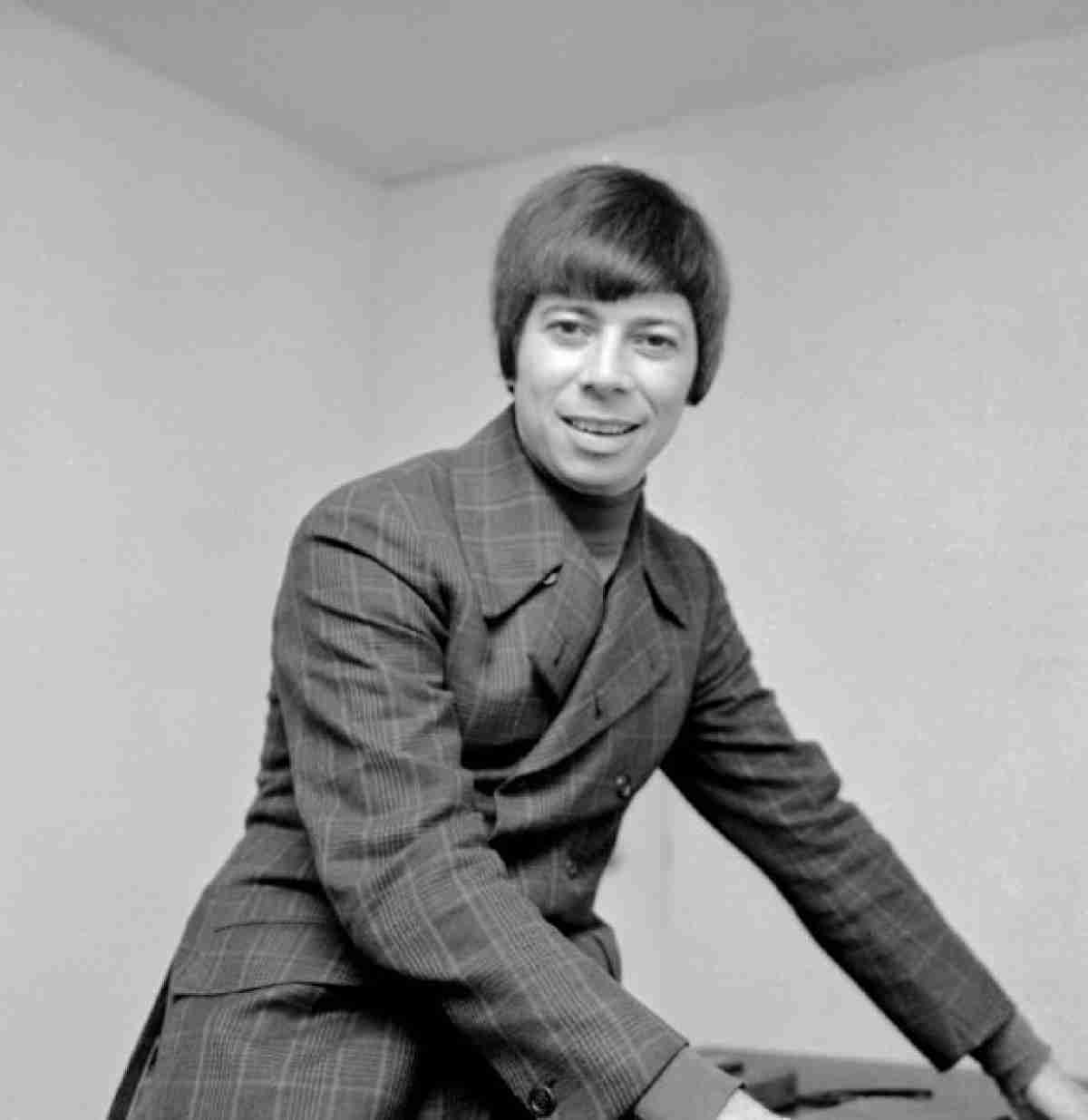 #714: Autumn Of My Life by Bobby Goldsboro

Bobby Goldsboro was born in Mariana, Florida, in the Florida Panhandle in 1941. Shortly after his birth his family moved 35 miles north to Dothan, Alabama, where he was raised. Goldsboro learned is musical skills as he grew, by the age of twenty-one, Goldsboro became a guitarist for Roy Orbison. From 1962 to 1964 Goldsboro toured with Orbison, including the tour where The Beatles appeared as the opening act on the UK tour with Orbison as headliner. He roomed with Roy Orbison and they became close friends. In 1962, Goldsboro released his first of four singles on Laurie Records. Only one of these, “Molly,” made the Billboard Hot 100, and only marginally.

Having switched labels, United Artists had sent him three songs to choose from in advance of recording, hopefully, a hit record. But after sitting and listening to the three songs, Bobby thought none of them were hit material. So he sat down in his parents living room and wrote “See The Funny Little Clown”. The song peaked at #9 on the Billboard Hot 100 when Goldsboro was turning 23 years old. but didn’t appear on the CFUN charts in 1964. That year Goldsboro was the opening act on tour with the Rolling Stones. Subsequently, he was the opening act on a tour headlined by the Four Seasons. The following year he was the opening act on tour with The Beach Boys.

After “See The Funny Little Clown”, Bobby Goldsboro released several more singles. “Whenever He Holds You” peaked at #39 on the Billboard charts. Then, a Burt Bacharach-Hal David song titled “Me Japanese Boy I Love You”, stalled at #74. Although the song about a Japanese boy and his affection for a Japanese girl was sweet-natured, the third person narration in the song didn’t connect with radio audiences during Beatlemania. Goldsboro’s next release, “I Don’t Know You Anymore”. It failed to crack the Billboard Hot 100. Bobby Goldsboro was beginning to wonder if he was going to be remembered as a one-hit-wonder. Then he recorded “Little Things”. The song went to #13 on the Billboard Hot 100. But consistent success eluded him. Of his next twelve singles released between 1965 and 1968,  only three made the Top 40, and only marginally.

One of the singles he released during this period was “Broomstick Cowboy”. Dick Clark had Bobby Goldsboro perform on American Bandstand. However, he told Goldsboro that ABC wouldn’t let “Broomstick Cowboy” be played on the show. ABC banned the song from all the ABC affiliated radio stations. The song’s lyrics told about a young boy who plays with his broomstick cowboy and his toys. Then he has to become a soldier and fight in a war. He has to “learn to hate” and “learn to kill.”  The lyrics teach: “It’s always been that way, my son, I guess it always will.” But the song that lamented the change in the boy who now has to call a man his enemy he once called friend and questioning why people have to die was too controversial. Many DJ’s gave the song a pass and it peaked at #53 on the national charts. Goldsboro recalls, “half the stations in the country wouldn’t play it (“Broomstick Cowboy”). On the American Bandstand show, Dick Clark told Bobby Goldsboro he had to sing the B-side to “Broomstick Cowboy,” titled “Ain’t Got Time For Happy.” Nonetheless, “Broomstick Cowboy” peaked at #6 in San Jose (CA), #7 in Orlando (FL), #10 in Knoxville (TN) and Nashville (TN)

In 1968, Goldsboro had an international best-selling single called “Honey”, written by Bobby Russell, selling over five million records. His follow up single was “Autumn of My Life” is a song Bobby Goldsboro wrote and recorded as a single for his album Word Pictures.This was on the follow up album to Honey. “Autumn of My Life” is a song Bobby Goldsboro wrote and recorded as a single for his album Word Pictures. This was on the follow up album to Honey.

“Autumn Of My Life” speaks of a marriage relationship and offers the metaphors of spring and summer as its zenith. There is joy and the birth of a child. Autumn is the time in the relationship where joy has turned to tears and by the time the child has reached the age of ten the marriage ends in separation and divorce. Goldsboro is using poetic license when he uses the word life, as the song details a relationship that lasted a mere ten years. Though the scenario described in the song could reasonably presume over the course of a normal life many more years for the divorced ex-husband, he considers the decades remaining in his life as the autumn of his life. In addition, the lyrics convey no regrets as the father contends his life is richer for what he and his ex-wife were able to share together.

Goldsboro next Top 40 hit was “Straight Life” in the winter of 1968-69. He had a Top Ten hit in Vancouver in the fall of 1969 with “Muddy Mississippi Line“. And in 1970 Goldsboro returned to the pop charts with “Watching Scotty Grow”.

In the years that followed Goldsboro had a TV show that ran for three years starting in 1973. He wrote “Behind Closed Doors”, a million-selling hit for Charlie Rich. He formed a company that published “Wind Beneath My Wings”, a hit for Bette Midler. Over his career he has been a nominated for a Grammy award six times.

In the 1980’s Goldsboro began writing the first of his ten best-selling children’s books. He also successfully produced 52 episodes of his children’s TV series, The Swamp Critters of Lost Lagoon. The effort featured Goldsboro writing the scripts, music, playing all the instruments and doing the voices for each of the animated characters.

In addition to his work as a touring musician, songwriter, author and TV producer, Bobby Goldsboro has become an established painter. According to his official website, Goldsboro’s numerous paintings have been purchased by art galleries across America. And they have been sold for as much as $25,000. In the autumn of his real life, Bobby Goldsboro and his second wife, Dianne, have been married since 1985, after a year of courting.

One response to “Autumn Of My Life by Bobby Goldsboro”