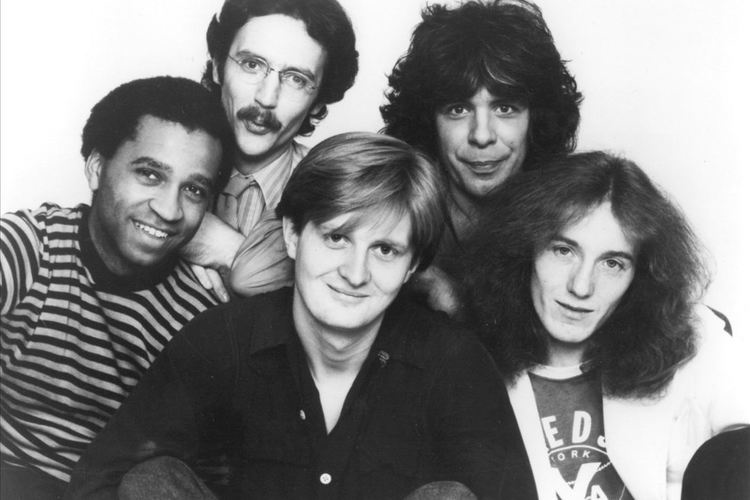 “Big League” is a song about how tough it is to find a way out of life in a northern town. One dream is to become a hockey star. Hockey is Canada’s national sport. The song tells the story of a young boy who is taking shots with the puck and hockey practice for several hours before school starts, after waking in the morning at five. By the time he reaches age eighteen he has a chance to follow his dream and get a scholarship in the USA with a major league hockey team. Tragically, the young man ends up in a head-on collision with a truck while driving in the wrong lane. He ends up in the ‘big league,’ but in this case it is heaven and not the National Hockey League. The song is sung from the perspective of a father who’s hockey star son dies in a highway crash. In 1988, “Big League” climbed to #13 in Vancouver, #8 in Calgary and #11 in Hamilton.

While hockey has its origins in stick and ball games in Britain, it was adapted for winter sports when it was brought to North America by settlers. Hockey was strictly an outdoor sport played on frozen ponds and rivers until the first indoor hockey game was planed in Montreal, Quebec on March 3, 1875. The Stanley Cup was first awarded in 1893 to the winner of the hockey challenge. It became the trophy of the winners of the National Hockey League finals. Since 1915, in the modern era, the Montreal Canadians have won the Stanley Cup on 24 occasions. The Toronto Maple Leafs have won the trophy on 13 occasions. The Detroit Red Wings have won the cup eleven times. The Boston Bruins and Chicago Black Hawks have won the Stanley Cup each six times. While the Edmonton Oilers and Pittsburgh Penguins have both claimed the trophy on five occasions.

On April 6, 2018, 16 people were killed and another 13 were injured north of Tisdale, Saskatchewan. The bus was chartering the Humboldt Broncos hockey team who were on their way to Nipiwin, Saskatchewan, for a Junior Hockey League final. The bus driver was killed as were members of the hockey team. After the tragedy, Tom Cochrane wrote a revised version of “Big League” in honor of those who died in the Humboldt Broncos crash on Highway 35. The tragedy resulted in crowdfunding on GoFundMe in excess of $15,000,000 by mid-April. The driver of the semi-trailer truck who crashed into the bus at the intersection of Highways 335 and 35 was eventually charged in early July 2018 on 16 counts of dangerous operation of a motor vehicle causing death and 13 of causing injury.

After “Big League”, Tom Cochrane went on to release a solo album in 1991 titled Mad Mad World. The studio recording featured Red Rider bandmates Spider Sinneave and John Webster. On the album was a single release titled “Life Is A Highway.” In early 1992 the single climbed to #1 in Canada and #6 on the Billboard Hot 100. The albums’ follow up singles, “No Regrets”, Sinking Like Sunset” and “Washed Away” all made the top ten on the Canadian RPM singles chart. Cochrane followed up with an album in 1995 titled Ragged Ass Road, named after a street in Yellowknife, Northwest Territories. It included the top ten hits on the Canadian RPM singles chart “I Wish You Well” (#1), “Wildest Dreams” (#5) and “Dreamer’s Dream” (#4).