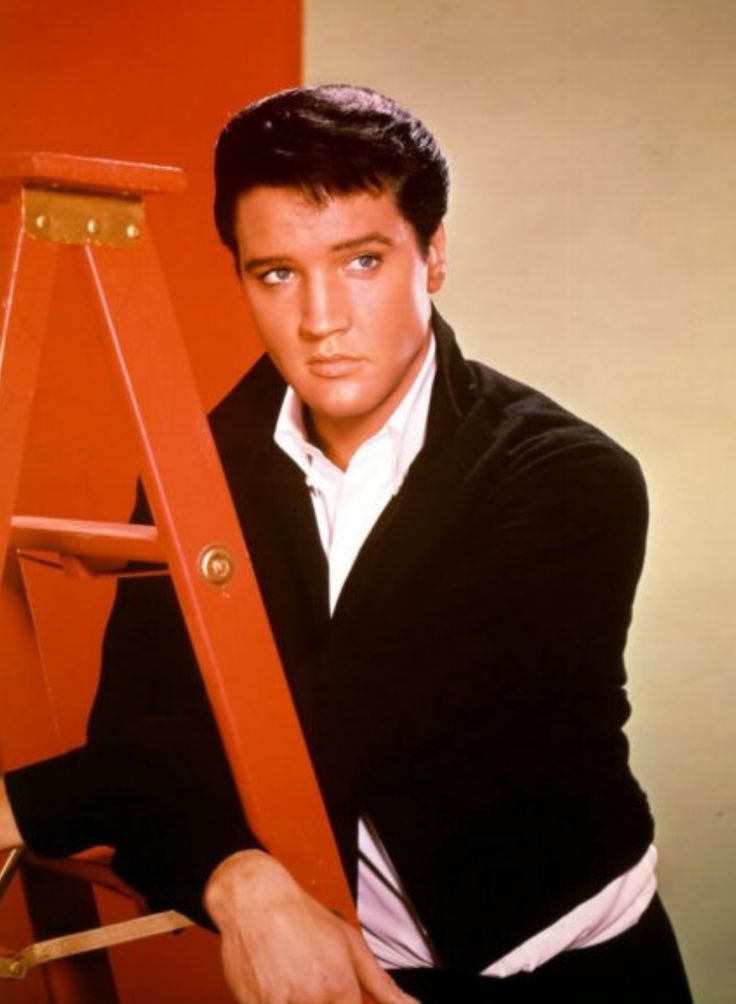 Elvis continued to enjoy more Top Ten hits between 1963 and 1965. His most notable hits were “One Broken Heart For Sale”, “(You’re The) Devil In Disguise”, “Ain’t That Loving You Baby”, “Such A Night” and “Crying In The Chapel”. Less successful in the USA was “Witchcraft” which stalled at #32 on the Billboard Hot 100. But in Vancouver, the song peaked at #4 “Witchcraft” is a song about a strong physical attraction to someone else who didn’t return the attraction. In this case, the man can’t even stand to have the woman’s name mentioned within his earshot. When he thinks about her his “head is spinning around and around.” In the aftermath of her rejection, he confides “my one desire is to cry… she may come back one day…” His longing and sorrow are mingled with a recognition that “she doesn’t feel the same.”

In her article “Knowing When To Walk Away From Love,” Kelly Reynolds writes “Some things just won’t work, no matter how badly we wish they would. Sometimes the match that felt so right just isn’t.” She also advises, “It is okay to walk away from something that hurts you. It doesn’t require blame or justification. It just requires you to stop fanning the flames. You will find love again, and next time it will feel better.” For the guy in “Witchcraft” it seems the best thing to do is move on and trust that someone else will appear who will fan his flame and return the attraction.

“Witchcraft” was a #5 hit on the Billboard R&B charts in late 1955 for an R&B group named The Spiders. It was penned by Dave Bartholomew and Pearl King, his spouse. Davis Bartholomew was born in 1918 in Louisiana. He learned the tuba as a child and later the trumpet. In his teens he played local clubs in New Orleans and was with Fats Pichon’s band on Mississippi riverboat dinner cruises. Bartholomew took over Pichon’s band in 1941 and also played with Jimmie Lunceford’s  swing band. In 1942 Dave Bartholomew joined the US Army and became a a writer and arranger with the 196th Army Ground Forces Band. In 1949 Bartholomew produced and co-wrote a record for a very young Fats Domino titled “The Fat Man”. The single sold over a million copies by 1953.

In 1952 Dave Bartholomew wrote a song titled “My Ding-A-Ling”. While the tune was a minor hit, it was covered by Chuck Berry in 1972 and became a #1 hit on the Billboard Hot 100. And in 1952 Bartholomew produced “Lawdy Miss Clawdy” for Lloyd Price. The song peaked at #1 on the Billboard R&B chart for seven weeks. And in 1955 he penned “I Hear You Knocking” for Smiley Lewis. But it was with Fats Domino that Dave Bartholomew’s biggest songwriting success was to come. He wrote/co-wrote the following hits for Fats Domino: “Ain’t That A Shame”, “Blue Monday” (originally for Smiley Lewis), “I’m In Love Again”, “I’m Walkin'”, “Whole Lotta Lovin'”, “Bo Weevil” and “Let The Four Winds Blow”. Bartholomew also produced “Blueberry Hill” for Fats Domino.