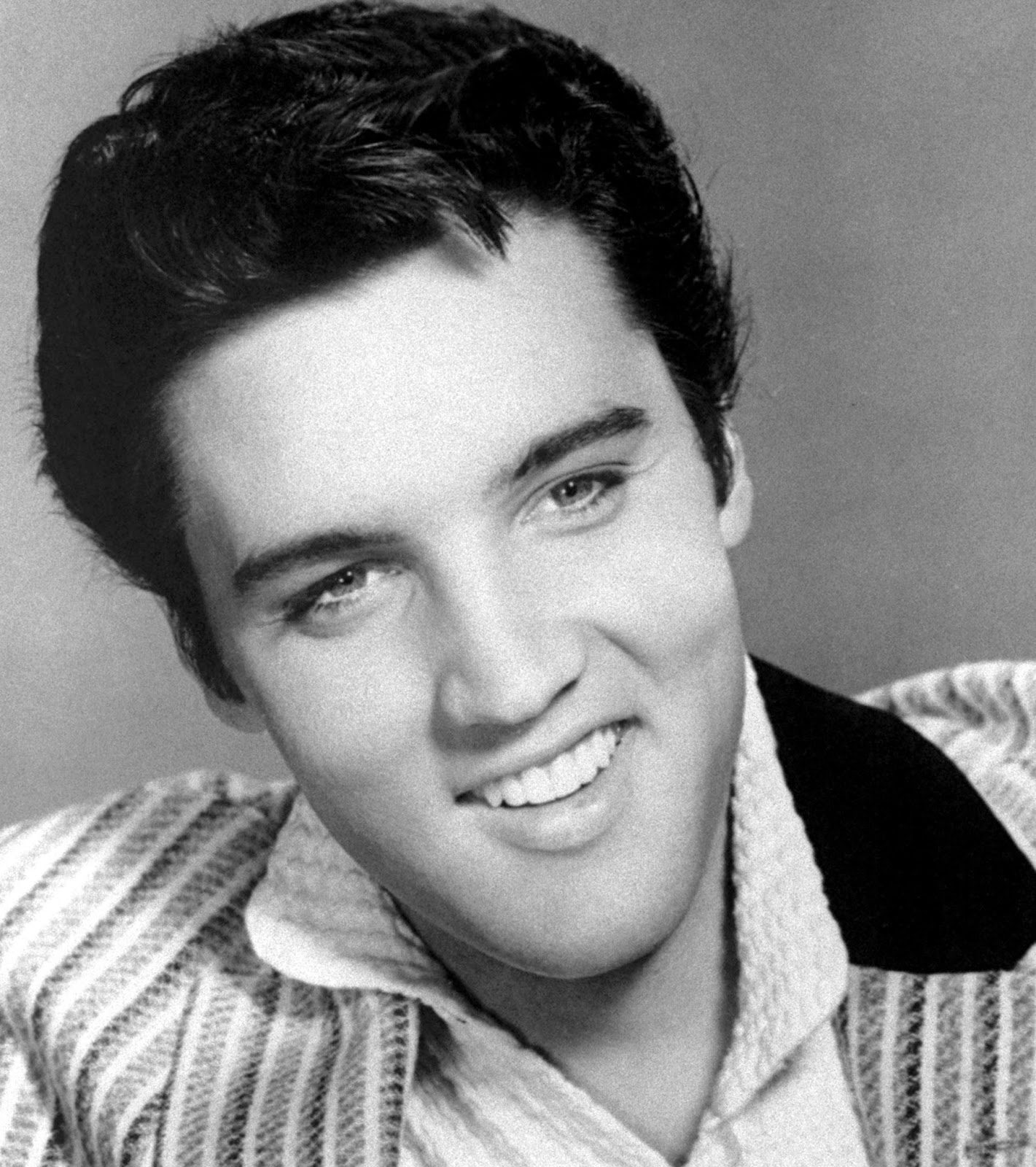 Between 1956 and 1959, Elvis Presley continued his chart-topping ways with “I Want You, I Need You, I Love You”, “Hound Dog”, “Don’t Be Cruel”, “Love Me Tender”, “Too Much”, “All Shook Up”,  and “(Let Me Be Your) Teddy Bear” peaking at #1. He also starred in several films. His second film, Loving You, was released in 1957. Though it was not featured the film, the song “Have I Told You Lately That I Love You?” made it onto the Loving You Soundtrack album. “Have I Told You Lately That I Love You?” was written by Scotty Wiseman for the 1944 musical film, Sing, Neighbor, Sing, and performed by Wiseman and his spouse Lulu Belle, billed as Lulu Belle and Scotty. The song was one of the first country music songs to attract major attention in the pop music field. Although it was featured in the movie, it wasn’t released by them until 1947. The first version of the song to be released was by Gene Autry in 1945. Bing Crosby and the Andrews Sisters had a Top 30 hit with the song in January 1950. And in 1957 Ricky Nelson’s version, although the B-side of “Be Bop Baby”, still climbed to #29 on the Billboard pop singles chart.

Scott Greene Wiseman was born in North Carolina in 1909. In his childhood he learned to play guitar, banjo and harmonica. He also developed a love for Appalachian folk songs. His professional singing debut was on WRVA in Richmond, Virginia, in 1927. After moving to Chicago, he joined the National Barn Dance in 1933, which aired on WLS. He met comedian Lulu Belle (Myrtle Eleanor Cooper) in the spring of 1934. They fell in love and married that December. They were billed as “The Sweethearts of Country Music,” and had a huge following for the next 25 years. They popularized a song called “Mountain Dew”. In 1945 Scotty Wiseman went into hospital for a minor surgery. On one hospital visit Lulu Belle said to him softly, “Have I told you lately that I love you?” The question inspired Scotty Wiseman to make a song out of her question.

“Have I Told You Lately That I Love You?” is sung by a suitor who seeks to cement a commitment from the one they love. They are letting their sweetheart know that they adore them with all their heart and soul. And when they sleep alone, they miss the other person dreadfully and dream of them constantly. The thought of losing them would break their heart in two.

Elvis Presley’s version was the first of any rock ‘n roll artist, and placed it in the rock ‘n roll canon. “Have I Told You Lately That I Love You?” by Elvis climbed to #2 in Vancouver (BC), #7 in Worcester (MA) and #13 in Toronto.

Elvis kept on topping the charts in the fall and winter of 1957 and into 1958 with “Jailhouse Rock”, “Don’t” and “Hard Headed Woman”. But during his chart-topping ways, he got a letter from Uncle Sam. Sergeant Elvis Presley served with the U.S. Army from March 24, 1958, to March 2, 1960. Meanwhile, Presley managed to climb to the top of the charts once in 1959 with “Big Hunk o’ Love”.

His return to civilian life saw a return to a string of successful single, album and film releases. From April 1960 to March 1961, Elvis topped the Billboard Hot 100 with “Stuck On You, “It’s Now Or Never,” “Are You Lonesome Tonight?” and “Surrender” for a total of 17 of 52 weeks in that timeframe. The album from his first film on return from serving in Germany, G.I. Blues, was a best-seller at the box office (#2 on Variety Magazine for the year 1960) and a number one album in October 1960. He released His Hand In Mine, a collection of sacred gospel music and in November, 1960, began to record his 6th studio album, Something For Everybody.