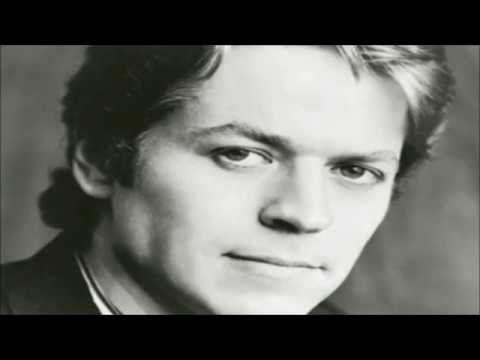 #241: Johnny And Mary by Robert Palmer

At the end of September 1980, Palmer released his sixth studio album Clues. The debut single from the album was “Johnny And Mary”. 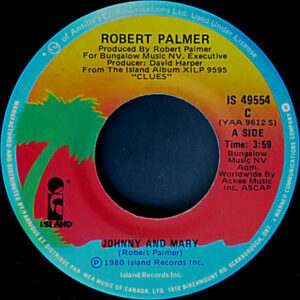 “Johnny And Mary” was written by Robert Palmer. The song paints a portrait of two people: Johnny and Mary.

I, I, I myself sometimes, leaving the fear of God on the left hand and hiding mine honour in my necessity, am fain to shuffle, to hedge and to lurch.

‘Hedging one’s bets’ was coined later in that century. It referred to the laying off of a bet by taking out smaller bets with other lenders. The purpose of this was to avoid being unable to pay out on the original larger bet.

A second release from Clues was “Looking For Clues”, which climbed to #3 in Vancouver (BC) in February 1981. Internationally, the single peaked at #3 in West Germany, #6 in France and Switzerland, #7 in Canada, #9 in Belgium, #14 in Sweden and #17 in the Netherlands.