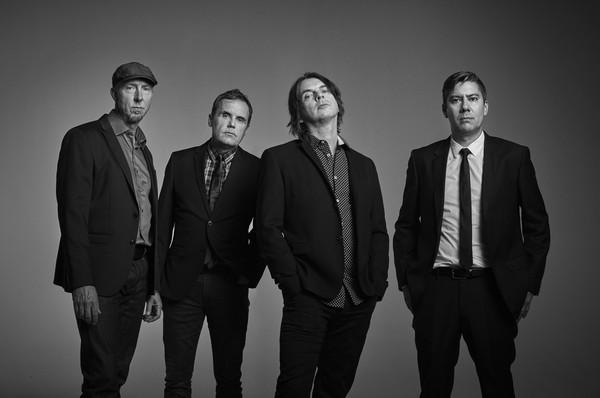 A third album, Show Me, featured the single “One Day In Your Life”, which charted in both Vancouver and Montreal. Warner Reprise stayed with the alternative rock band through to their fourth studio album release, Fight For Love. But the lack of a breakthrough into the American market led to the record company dropping 54-40 after a compilation album came out in 1991. 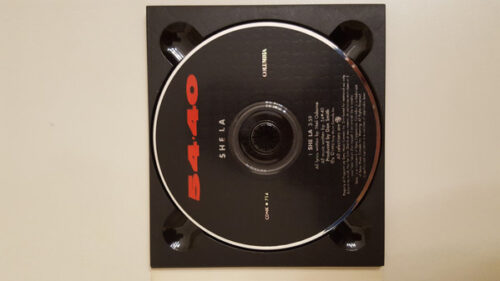 “She La” is a song about an abusive relationship: “Fire in the blue sky when he hits you in the mouth. This the war and not the warning.” The guy in the relationship keeps trying to come back to her, saying “baby, don’t you want me in your life.” The lyrics suggest she is dealing with “fantasy” or “maybe just a dream.” Eventually, she looks happy, as “he’s gone away and died… It was a heart attack.”

The third single release from the album was “Music Man“, which climbed to #10 on Vancouver’s CKLG.

54-40’s next album was named after the venue where they first performed in 1981, Smilin’ Buddha Cabaret. The album contained their biggest hit single to date, “Blame Your Parents”. The song peaked on the Canadian RPM singles chart at #13 in 1994. Another single from the album, “Ocean Pearl”, became one of the signature songs for 54-40. Two years later the band released Trusted By Millions. It featured two Top 20 hits in Canada during 1996, “Love You All” and “Lies To Me”.