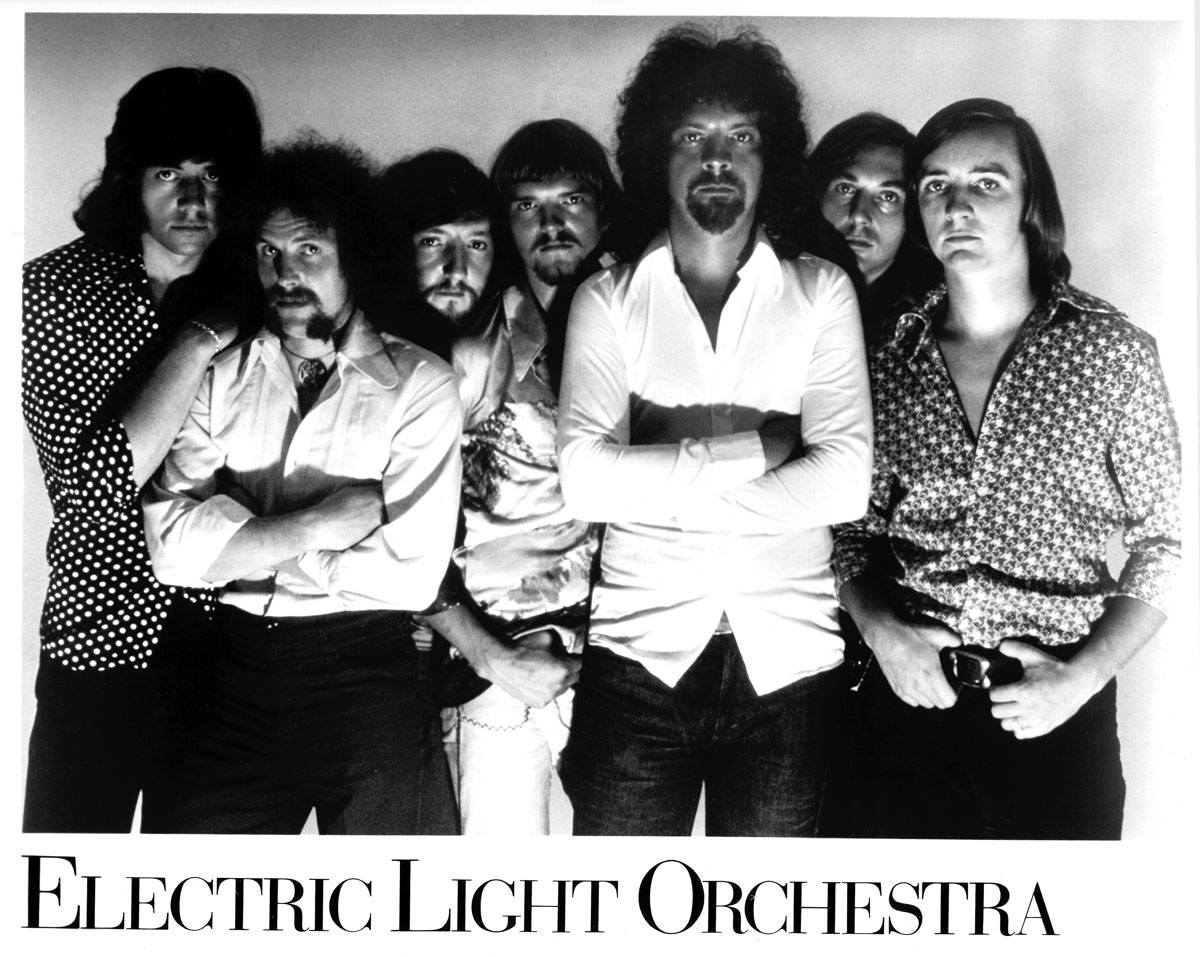 On February 4, 1976, ELO appeared in concert in Vancouver at the Queen Elizabeth Theatre. In the fall of 1976 ELO released A New World Record. From the album came several singles, including “Livin’ Thing”. 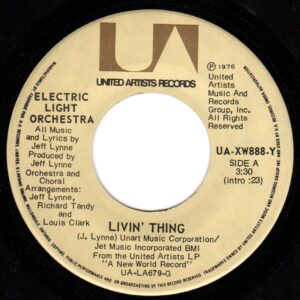 “Livin’ Thing” is a song written by Jeff Lynne. Some listeners in the USA thought the song was anti-abortion. But Lynne has said it is simply about the loss of love, although its initial inspiration was a bout of food poisoning. He let that slip in a talk with Hi-Fi News & Record Review in 2014. “You’ll never be able to listen to it the same again,” he said. “I wouldn’t want anyone to think it’s about a bad paella on a Spanish holiday.”

In the lyrics, the singer is on the “crest of a wave. It’s like magic. Oh, rollin’ and riding and slipping and sliding. It’s magic. You and your sweet desire. You took me higher and higher.” The “livin’ thing” in the song is the love relationship. And when the relationship is over, “it’s a terrible thing to lose.”

In 1979 ELO released the Discovery album The first single titled “Shine A Little Love” climbed to #2 in Vancouver and #8 on the Billboard Hot 100. This was their fourth Top Ten hit on the Hot 100, and seventh Top Ten hit in Vancouver. Their next North American single release from the album, “Don’t Bring Me Down” climbed to #4 on the Billboard Hot 100, and #1 in Vancouver in the fall of 1979. The next single release from the album was “Confusion“.

In 1980 ELO was featured on the soundtrack for the film Xanadu. They were also in the film, along with Olivia Newton-John, Cliff Richard and The Tubes. The film featured the theme song “Xanadu” by ELO with Olivia Newton-John. It climbed to #5 in Vancouver and #8 on the Billboard Hot 100. Two other singles from the film, “All Over The World” and “I’m Alive”, made the Top Ten in Vancouver in 1980.