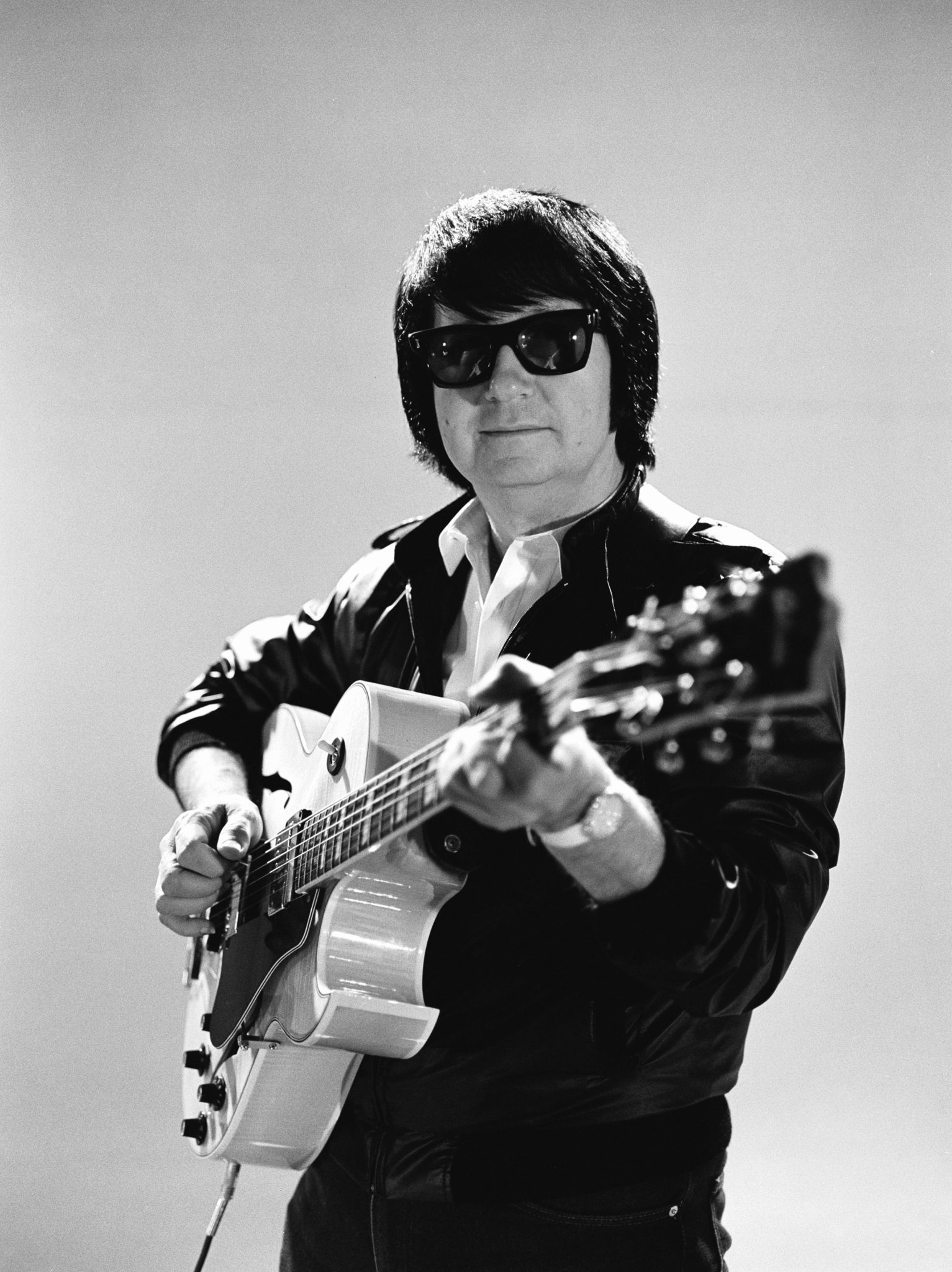 The hits kept on coming for Roy Orbison with “Love Hurts“, “Crying”, “Dream Baby”, “In Dreams”, “Candy Man” and many other Top 40 singles, including “Falling” and “The Actress”. On October 27, 1963, Roy Orbison appeared for his first time in concert in Vancouver at the Queen Elizabeth Theatre. In 1964, Roy Orbison topped the charts in the USA and Vancouver with “Oh, Pretty Woman”. He also had a Top Ten hit with “It’s Over” in the spring of ’64. On November 28, 1965, Roy Orbison returned to the Queen Elizabeth Theatre.

In June 1966, Orbison’s wife, Claudette, was killed in a motorcycle accident in Tennessee. And Orbison had released ten singles since “Oh Pretty Woman” topped the pop charts. But only two of these had cracked the Top 30 of the Billboard Hot 100, with “Goodnight” charting best to peak at #21. His final single release in 1966 was “Communication Breakdown”. “Communication Breakdown” was co-written by Roy Orbison and Bill Dees. Dees was born in the Texas Panhandle in 1939. He co-wrote numbers of songs that Roy Orbison recorded. These include “Oh Pretty Woman”, “It’s Over”, “Ride Away”, “Crawling Back”, “Twinkle Toes”, “(Say) You’re My Girl“, “Breaking Up Is Breaking My Heart”, “Borne On The Wind”, “Goodnight” and “Only With You“. Dees continued to co-write songs Orbison released as singles into the late 60’s, though these were less successful, as Roy Orbison was out of synch with the summer of love and psychedelic rock.

“Communication Breakdown” is a song about a couple that is being worn away from one another by factors in their lives. These include worry, always being in a hurry, never having time to be close to one another – to walk, to talk. Now the sense that the relationship has broken down, and is “all over” hangs in the air. An identically titled song by Led Zeppelin was released in early 1969 pleading “Hey girl, stop what you’re doin’,” in reference to communication problems.

In 1968, tragedy struck again when two of his three children died in a fire that burned down his house in Hendersonville, Tennessee. On June 13, 1976, Roy Orbison returned to the Queen Elizabeth Theatre in concert.

One response to “Communication Breakdown by Roy Orbison”